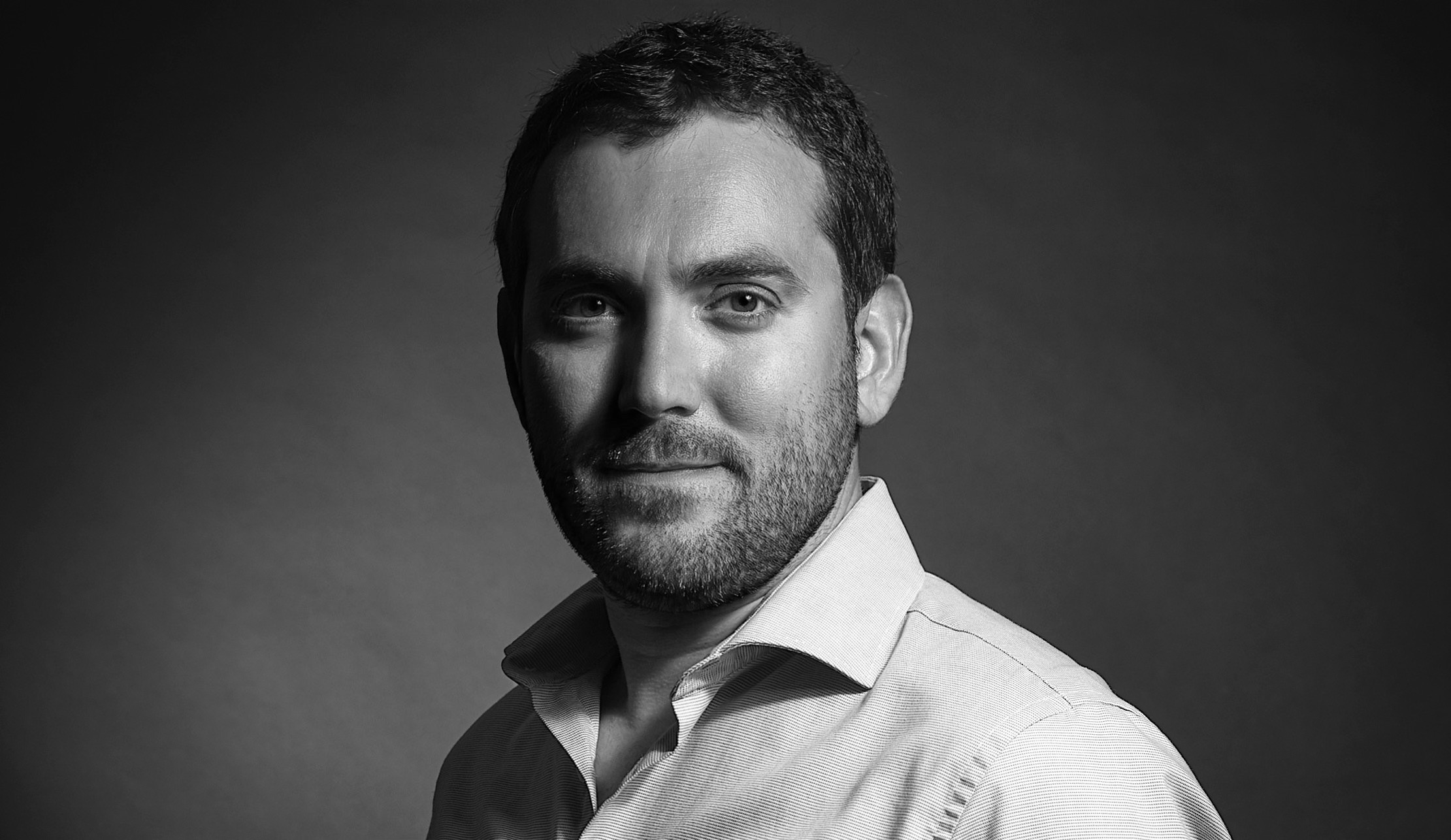 I am a Professor of Discrete Optimization at the Center for Operations Research and Econometrics (CORE) of the Université Catholique de Louvain.

Prior to joining UCL in 2014, I was appointed Assistant Professor at the Faculty of Economics and Business of the Rijksuniversiteit Groningen (2013-2014), and Chargé de Recherches at the Belgian National Research Council (2009-2013).

More recently, I was an Invited Professor at the Department of Management of the University Ca Foscari of Venice, Italy (2018), and Senior Research Leader at the Luxembourg Institute of Socio Economic Research (2019-2020).

In 2021, I joined the advisory board of the journal Mathematical Methods in Economics and Finance as well as the editorial board of Soft Computing, where I currently serve as an associate editor.

I am an applied mathematician and a computer scientist.

My research interests focus on optimization, discrete mathematics, and operations research. I am particularly interested in the mathematical and computational foundations of discrete optimization as well as in both the geometric approach (polyhedral combinatorics, convex geometry, cutting plane algorithms, and branch&cut methods) and in the algebraic approach (matroid and majorization theory and, more in general, optimization over partial ordered sets) to combinatorial optimization problems. Specific optimization problems I have worked on include: linear, nonlinear and uncertain network design problems, Steiner tree problems, coloring and covering problems, partitioning over particular classes of graphs, routing problems, (generalized versions of) the traveling salesman and the quadratic assignment problems, and nonlinear inverse problems.

I am deeply interested in solving optimization problems arising from practical applications. Hence, I often collaborate with scientists from other disciplines (e.g., biologists, medical doctors, engineers) to mathematically model and solve challenging problems arising from their domain of expertise. The theoretical analysis of such models and the need to solve them as efficiently as possible constitute a continuous source of inspiration for my research that spurs me to investigate the use of large scale optimization techniques, high performance computing, and massively parallel search algorithms to tackle and solve them as fast as possible. So far, I have contributed to the following application areas: mathematics of evolution and computational phylogenetics, bioinformatics, machine learning, computer science, supply chain logistics, and telecommunications.

My research activities have been supported by the Belgian National Fund for Scientific Research, the Louvain Foundation, the U.S. National Institutes of Health, the Belgian American Educational Foundation (BAEF), the European Union COST Action, and the Marie Curie Fellowship.

Doctoral research funds and postdoctoral positions in discrete optimization are currently available at the Center for Operations Research and Econometrics of UCLouvain. If you are interested, send me an email!